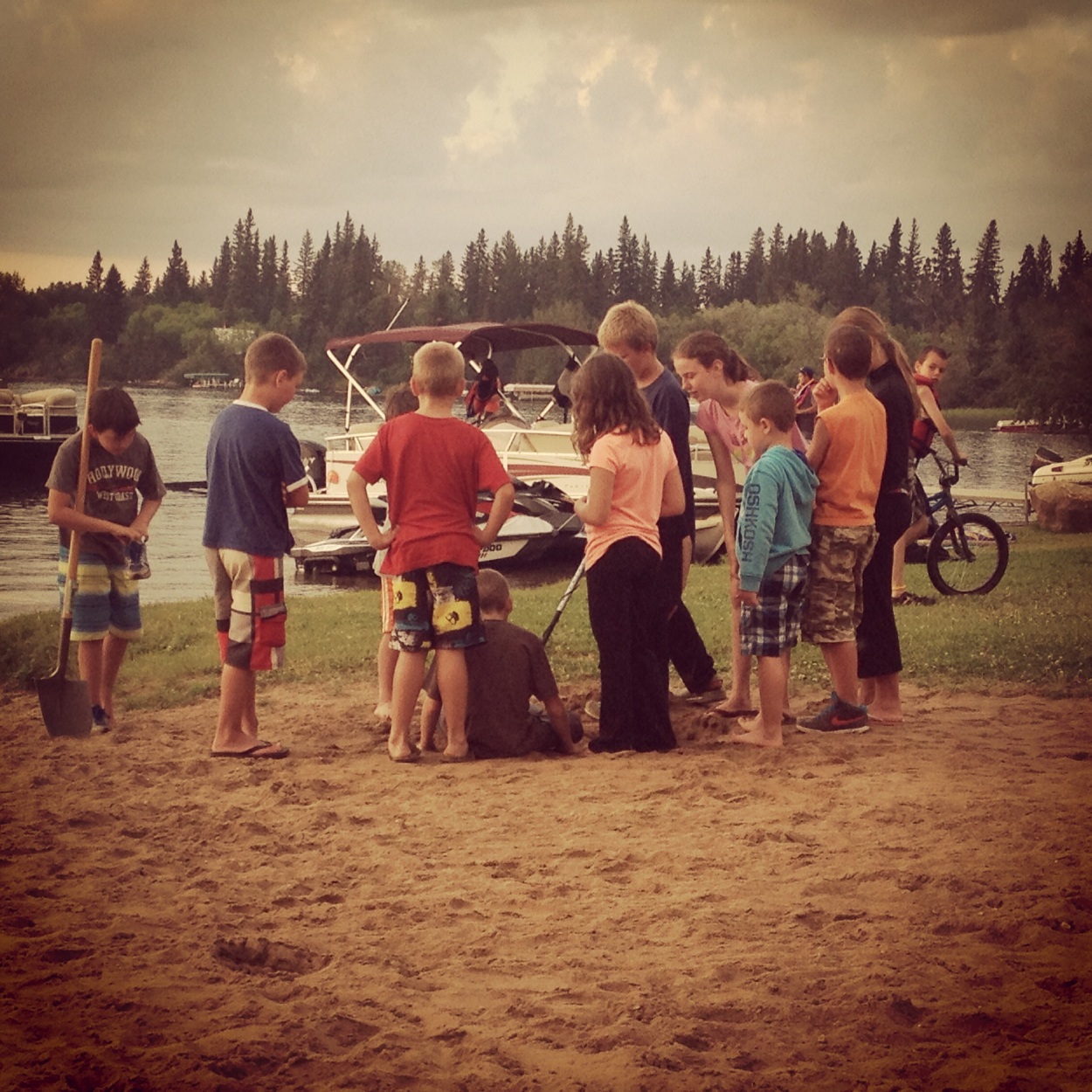 Provincial campaigns are getting ready for Wednesday evening’s televised debate, and may (rightly) realize that anything they have to say today will be buried underneath federal budget highlights.

Unlike Stephen Harper’s budgets, there is a whole lot more leaking to and confiding in Hill reporters going on, so there’s not many surprises today.

This blog is dedicated to Saskatchewan voters, so I’m just going to bother with what we can watch for that could impact our province.

1. Brad Wall is looking for over a half a billion dollars in new funding, or as he puts it, a refund of our equalization payments, given that we’re not a have-province anymore. I’m assuming he wants this on top of the $1.3-billion in federal transfer payments to Saskatchewan in 2016-17, which on a per capita basis is identical to the amounts received by British Columbia and Alberta.

Alberta, which has four times the population of Saskatchewan, is asking for $1-billion, so I’m not holding my breath for Saskatchewan to get over half that much.

2. Perhaps most importantly for Saskatchewan will be the “historic” levels of funding Trudeau has promised First Nations.

We have one of the highest populations of indigenous people in Canada. There are any number of gaps in funding for First Nations, particularly around education and children, so this is a good thing. On a cautionary note, however, Trudeau has raised expectations around this funding so high that I don’t think he can possibly meet them, so I think you’re still going to hear criticism from First Nations. Tempered criticism, anyway.

3. The feds have said they won’t be announcing a decision on a Bombardier bailout until after the budget. That said, the money has to come from somewhere, so we’ll likely see some kind of vague line item with a clue as to how much they’re going to get.

This matters in Saskatchewan because we’re looking for our own bailout for the oil sector.

4. Related to 3., I’m not holding my breath for any kind of special consideration for the oil sector. In fact, we’ll likely see the opposite, with cash funneled into “clean” energy.

Instead, Trudeau will be focused on economic diversification – as in diversifying the economy away from oil – with things like cash or tax incentives for the tech and ‘clean’ energy sectors, as well as enviro-friendly innovation in specific sectors like mining and fishing. Some Saskatchewan corporations could do really well on the latter, specifically around mining innovation, but mining has to be revived, before it can be innovated, so…

5. Urban centers like Saskatoon and Regina are eagerly awaiting their cash amount on infrastructure spending, which promises to be double what Stephen Harper committed.

However, every indication is that today’s budget will not contain fat envelopes for cities, and not in time for the 2016 construction season, meaning no new jobs this year either. However, “unsexy” maintenance projects like sewer lines and pothole repair will likely immediately qualify, which is good.

Bottom line: Saskatchewan, specifically the oil sector, is not going to be overwhelmed by new federal support in today’s budget.

As to how today’s outcome impacts #skvotes, I suspect Brad Wall will find a way to be outraged by Trudeau one way or another, conveniently rallying his conservative base, and Cam Broten must use this opportunity to demonstrate that he can hold his own on federal issues.