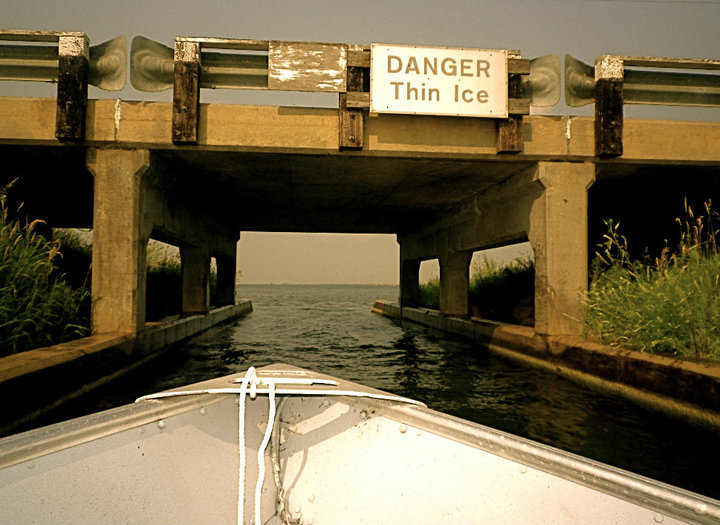 The following was written for this blog by Jillian Bell, or as you may know her from Twitter, @cenobyte.

The issue was sparked by an episode of CBC’s The Current, which aired last Friday, debating the issue of taxpayers funding private schools. Saskatchewan is one of the five provinces in Canada to do this.

She’s been ranting (her word) on Twitter and her blog for a while now, and I find the issue compelling and absolutely worthy of new debate in 2016’s cash-strapped Saskatchewan, so asked her to expand on her thoughts on this blog. I’d love it (and so would Jillian, I’m sure) if you’d leave your comments as well.

In case you’re wondering, I’m with her completely: public (tax) funds should only be used for education that is open to the public (including Catholic School Divisions in Saskatchewan, because they are open to everyone as well, regardless of religious belief or denomination).

(Though admittedly the Catholic School System isn’t going to avoid the debate and further scrutiny forever*.)

Without further ado, here’s what Jillian has to say about this:

Independent schools could be alternative schools like Montessori or Waldorf schools, but in Saskatchewan, by and large the registered independent schools are religious-based institutions. The Education Act, 1995 includes this provision as a way of recognizing parents’ rights to enroll their children in schools which mirror their own religious or “conscientious belief”.

Not all independent schools are accredited to provide secondary level credits, which means students enrolled in non-accredited secondary schools would have to write departmental examinations in order to achieve their high school diplomas.

Common essential learnings (communication, numeracy, critical and creative thinking, technological literacy, independent learning, and personal and social values and skills) “may be approached from a particular religious or philosophical perspective in conformity with the school’s approved goals of education”.

Independent schools are “encouraged to” (but are not required to) incorporate educational initiatives such as gender equity, Indigenous and Métis content and perspectives, and resource-based learning; and if these “supporting initiatives” are incorporated, they can be done so from “a particular religious or philosophical perspective in accordance with the school’s approved goals of education”.

Independent schools are permitted to “follow a restrictive policy with respect to enrolment on the basis of sex, creed, religion, or physical disability”.

Let’s just think about that for a minute.

A publicly-funded institution is permitted to provide services to only a select portion of the population.

A publicly-funded institution is permitted to teach students that women and men have roles that are ordained by God, and that women must be subservient to men.

These publicly-funded institutions are permitted to teach and to reinforce ideas that most of the REST of the provincial curriculum is trying to eradicate.

Before we lose our minds crowing about “freedom of speech”, let me just say that this legislation and ensuing regulations are not problematic in and of themselves. In a “free and democratic society”, it makes sense to have provisions for faith-based or philosophy-based institutions. One of the wonderful things about Canada is that you GET TO practice your religion and raise your children in your faith.

The problem isn’t with the legislation/regulations that provide for these schools to exist. It’s a good thing there is a separate school system and an independent school system, and it’s good that there are alternative schools and private schools.

However, unless a school is providing a public service (like specialised education for special needs students as one might see in an alternative school), these schools should not be receiving public funding.

Independent schools and private schools must truly be independent and/or private; funding for their operations should come from the private sector. Private sponsorship, bursaries from the church or philosophical society, donations, and tuition are what should be funding these schools. Allowing them to operate using tax revenue is basically using tax revenue to subsidise private business.

You can argue that subsidizing private education removes some of the strain from the public system, however, if the funding being funneled to these private schools were instead allocated to the public system, perhaps we wouldn’t be facing cuts to public school programming and/or resources.

Fund the public system FIRST, so that every student attending the public system has access to the highest quality of education. If you have room to provide funding to independent schools after that, awesome. I guess. Really, no public funding should be provided to religious-based educational institutions.

There’s also no reason why churches should be exempt from paying municipal property tax or provincial or federal income tax (assuming most religious institutions operate essentially as not-for-profit corporations, most would be under the threshold for paying taxes anyway). Similarly, there’s no argument that can justify the subsidization of religious institutions (including schools) with public funds given the proviso that a truly democratic society does separate church and state.

Faith and religious observance are an important part of life (not for everyone, but then there is no experience that applies to all people, other than death and perhaps pooping), and there’s nothing wrong with expressing your faith or philosophy in public (provided it does no harm).

*Me (Tammy) again – interestingly, there is a convoluted version of this case playing out in a Yorkton courtroom right now, where a battle is being fought between that city’s public and Catholic school divisions. It’s not what you think, however – the public school system is actually suing the Catholic division over their use of public funds to educate non-Catholic students in Catholic schools! Unsurprisingly the Government of Saskatchewan is not saying a damn word, but the judge’s decision – and that of the judges of the inevitable appeals – could be precedent-setting not just in Saskatchewan, but the entire country.

4 thoughts on “Should a Cash-Strapped Saskatchewan Be Funding ‘Independent’ Schools?”